Continental has managed a solid start to the new business year. Thanks to its technology portfolio, the company has been able to distance itself from the substantial downward trend on the market. At €11.0 billion, sales were on par with the prior year level. The adjusted EBIT margin was 8.1 percent (adjusted EBIT: €884 million).

At the DAX company’s Annual Shareholders’ Meeting in Hanover on Friday, Continental’s CEO Dr. Elmar Degenhart was satisfied with the results for the quarter: “Global car production was down substantially at the beginning of the year, as expected. That is why our solid results are all the more gratifying, thanks to our strong market position on the mobility markets worldwide. Our increased cost discipline also contributed to this achievement.”

In the first three months of 2019, global automobile production was down by more than 6 percent year-on-year, according to preliminary figures. In contrast, the technology company’s organic growth (before changes in the scope of consolidation and exchange-rate effects) was down by only 2 percent.

Continental continues to expect a market upturn in the second half of the year and is thus maintains its annual guidance issued at the beginning of January.

In the current fiscal year, Continental is laying further important groundwork for its organizational realignment announced last July. A crucial part of this is the transformation of its powertrain business into an independent group of legal entities, which Continental completed on schedule on January 1, 2019.

Since then, Continental has continued preparing for the possible partial IPO of its powertrain business, which in the future will be called Vitesco Technologies. It is expected that the necessary conditions will be fulfilled toward the end of the second half of the year so that additional details can be provided to the capital markets. Once further technical and regulatory requirements have been completed, the company will be in a position to finalize the partial IPO. Depending on the market situation, this is expected from 2020.

Due to the spread of the coronavirus (Sars-Cov-2), Bilfinger is planning to conduct its regular Annual General Meeting on June 24, 2020 as a virtual general meeting without the physical presence of shareholders. The protection of the health of employees, shareholders and service providers is given the highest priority.

The framework for holding a virtual Annual General Meeting is provided for by the regulations created by the German legislator for the year 2020 to mitigate the consequences of the coronavirus pandemic.

IO-Link and JSON
Fully in line with Industry 4.0

The IO-Link Community has published a new specification for easy data exchange. This specification describes how data can be exchanged by IO-Link over JSON REST and MQTT – fully in line with the transparent communication of Industry 4.0.

The Industrial Internet of Things (IIoT) and Industry 4.0 are among the most important concepts and developments for the future of industrial communication. This future will require transparent communication from the lowest sensor/actuator level to a new generation of mobile and cloud-based applications. One of the deciding factors for this future will be simple, standardized and cross-manufacturer protocols. These protocols have to be able to work across all physical layers in order to enable global access to data for identification, diagnostic and configuration information. In the field of automation technology, Ethernet-based communication has been very widely implemented on the transport layer for some time now. Profinet is a global market leader ahead of all the others here.

For seamless data transport into the world of IT, JSON (Java Script Object Notation) has established itself as a highly streamlined exchange format which can be used across all system boundaries. Through additional specification of the semantics, easy interpretation of the data is also made possible. This enables the seamless connection of the IO-Link level to MES/ERP systems, cloud-based services and applications outside classical PLC automation in general.

The demand for uniform standardized data consistency from the lowest field level to cloud-based services was accepted by the IO-Link Community, which first defined a JSON-based exchange format in a dedicated working group and thus the uniform semantic integration of the IO-Link field level into the world of IT. The specification encompasses both the definition of an API as the REST interface and data transport over MQTT.

This standardized exchange format now provides fundamentally new opportunities, such as cross-manufacturer engineering and global access to measurement values and other monitoring data. For example, classical configuration tools can be tied in across all manufacturers by JSON via REST. Streamlined “sensor to cloud” (IIoT) applications are also easy to implement with the very widely used MQTT protocol with the publisher/subscribe mechanism. This even makes it possible to implement a cloud-based automation task with manufacturer-independent components, for example. 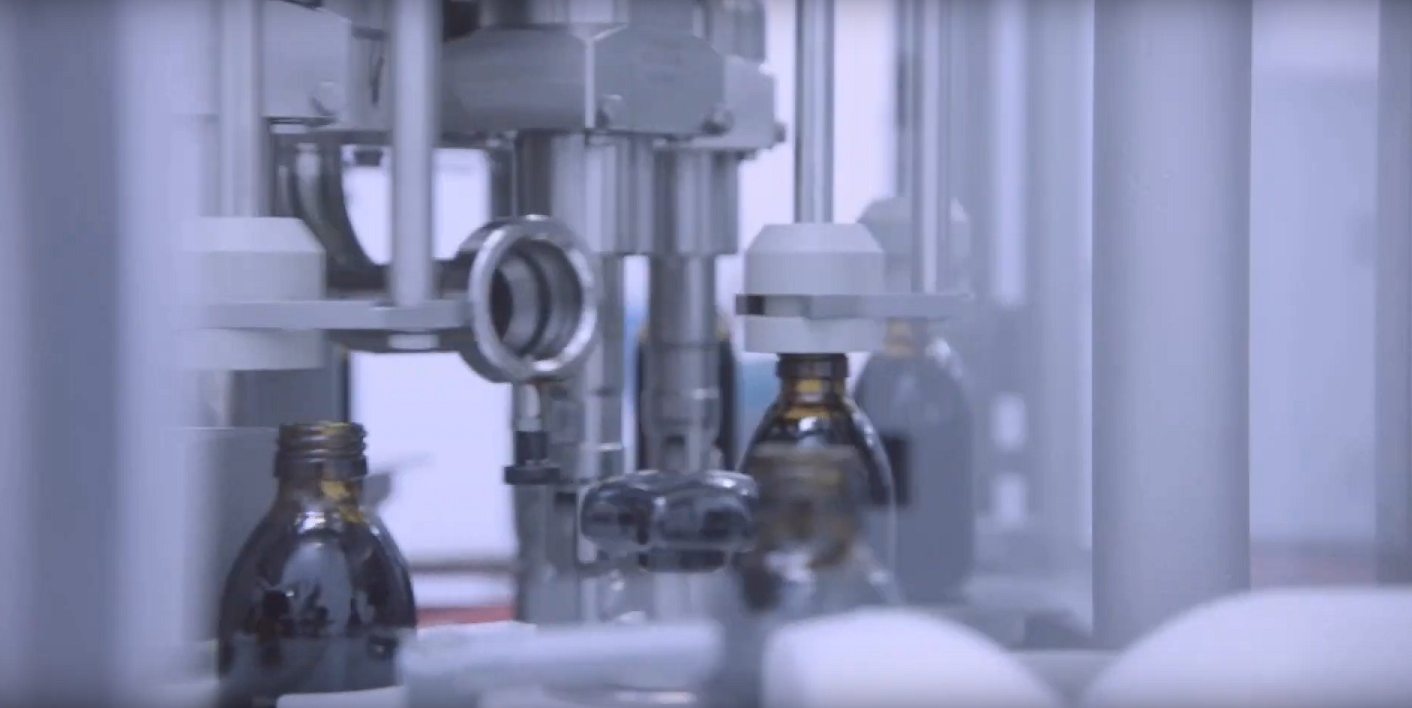