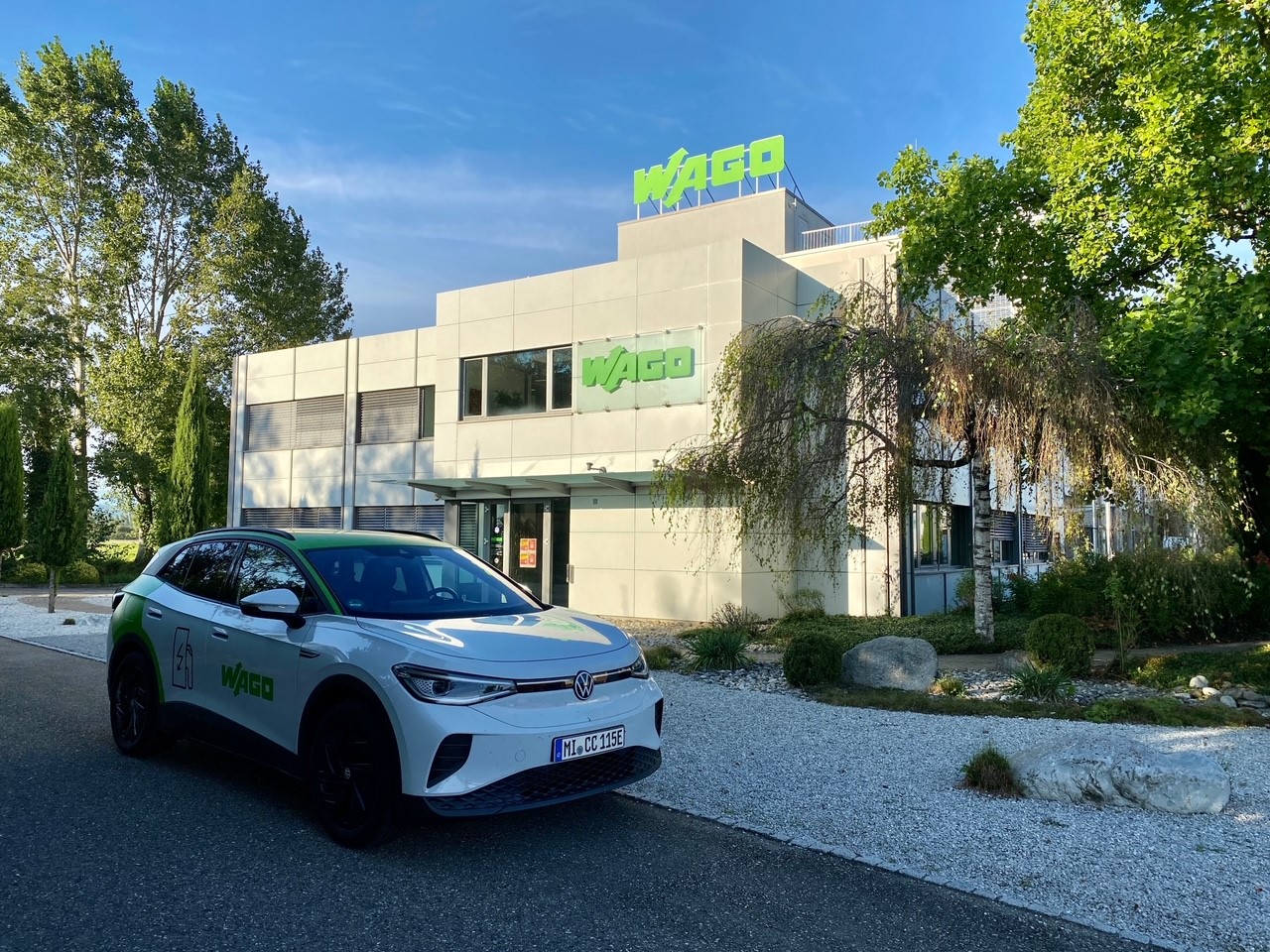 Responsible and sustainable action is firmly anchored in the WAGO Group’s corporate strategy. The company’s connection and automation technology is an important component of the infrastructure necessary to advance digitalization and energy efficiency, and thus contribute to global challenges such as decarbonization. The company wants to fulfill this responsibility together with customers and partners, but also within the company. Therefore, we have decided to consistently convert our vehicle fleet to alternative drives.

With a “Green Car Policy”, no pure gasoline or diesel engines will be permitted in the future. The medium-term goal is to purchase only zero-emission vehicles by 2025. By the end of this year, plug-in hybrids and electric cars will already account for 40% of the total fleet. The company’s pool vehicles, which are available for business trips at the German plants in Minden and Sonderhausen (Thuringia), will already be 80% electrified. In perspective, further concepts for sustainable mobility are to be incorporated into the policy.

“The consistent conversion of our vehicle fleet is a further step for us to make the energy transition possible together. If you want to act sustainably in the long term, you have to look at all aspects of your business. Here we can make a further contribution to saving CO2 for our company and achieve results quickly.”