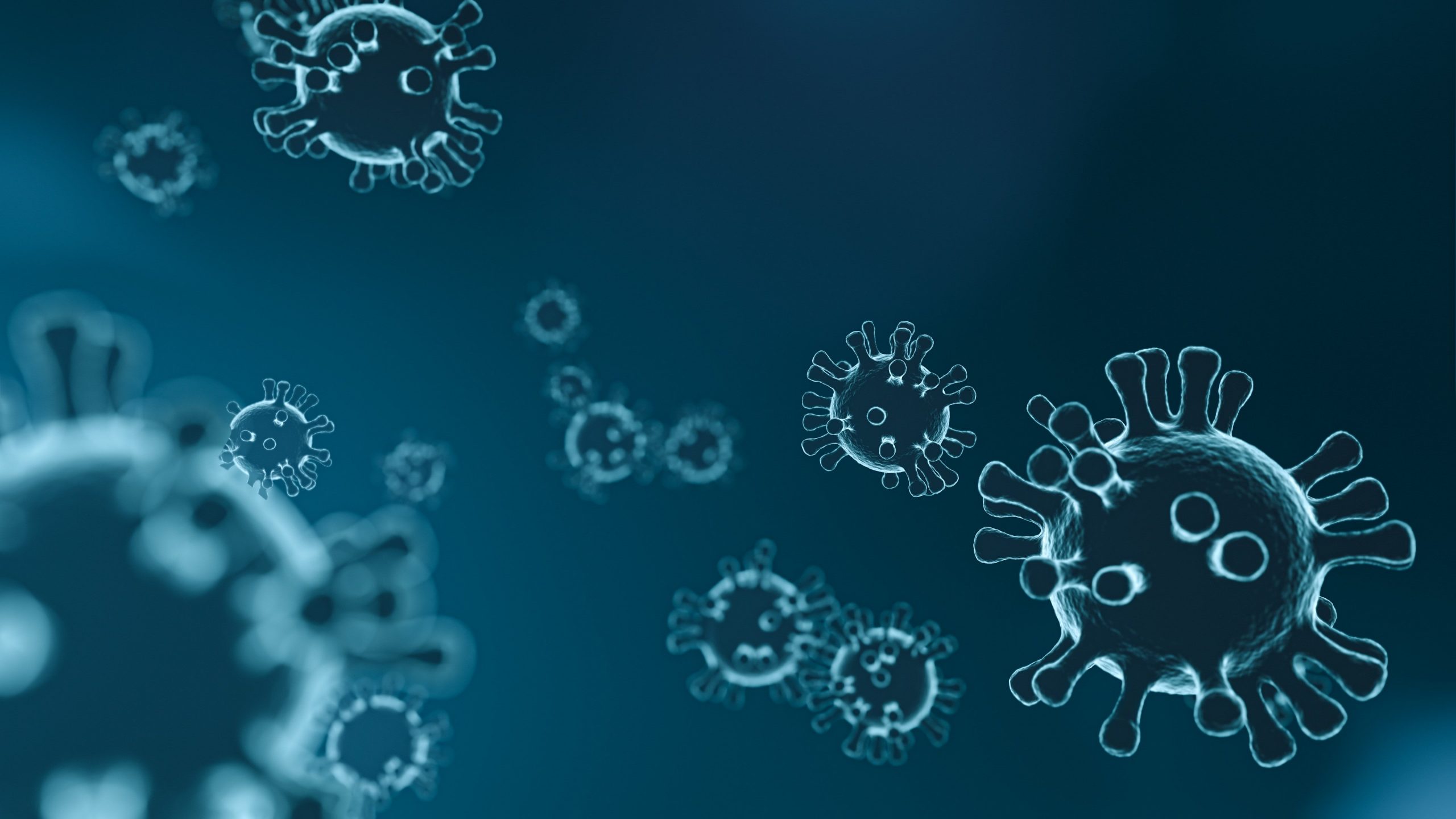 The coronavirus and COVID-19 disease have the world in their grip. The rapid spread of the virus in Europe and the world has led to very strict measures by health authorities, affecting our daily life as well as most industrial sectors. As a result, many events and trade fairs were canceled or postponed. To keep you updated, we have compiled an overview of the industrial fairs in Germany, relevant to the process industries.

Postponed within the year

“This is welcome news for our local and international clients”, said Dr. M. Mancini, Labofine’s Director of Corporate Development, “since it increases our capacity to provide storage conditions for long-term, accelerated or intermediate studies for the three classes of label storage claims and the conditions required by the five climatic zones meeting ICH and WHO guidelines.”

“By adding state-of-the-art equipment, we are beyond excited to continue building momentum with our expansion, which we believe is an excellent representation of the way Labofine views our partnerships with our customers,” added CEO Dr. G. Sammane.

Labofine first entered the Canadian testing market in 2014 with the opening of its Laval, Quebec location. Since then, it has seen tremendous growth, including the opening of operations in California in 2017 to offer extensive coverage of the North American market. After joining the Tentamus Group in 2019, Labofine continues to expand its reach to better serve its Canadian customers in the domain of supplements, pharmaceuticals, cosmetics and food products.

Before Dr. Haas joined CureVac in June 2012, he worked as Vice President Operations and Chief Compliance Officer of SYGNIS Pharma AG, where he was responsible for the execution of M&A and capital market transactions. Dr. Haas started his professional career as an assistant to the management of a privately-held holding company before assuming several management positions in the life sciences industry, including Vice President and General Counsel of LION bioscience and General Counsel of Sirona Dental Systems. He studied law at the University of Saarbruecken, Catholic University of Leuven and the University of Edinburgh.

In addition to the appointment of Dr. Haas as CEO, CureVac has announced that Igor Splawski, Ph.D., joins the executive team as Chief Scientific Officer with immediate effect. In this role, he will be responsible for leading CureVac’s mRNA biology research. Dr. Splawski comes to CureVac from the Novartis Institutes for BioMedical Research (NIBR), where he served for two years as Executive Director and Site Head of the NIBR Biologics Center in Cambridge, Mass. Dr. Splawski was an Assistant Professor at Harvard Medical School from 2005 to 2008 and has a Ph.D. in human genetics from

Assessing risk and determining responses to Covid-19 were major themes of the most recent Water Action Platform webinar which took place on 9 July.  Here are six key learnings from the interactive event which was hosted by Isle chairman Piers Clark.