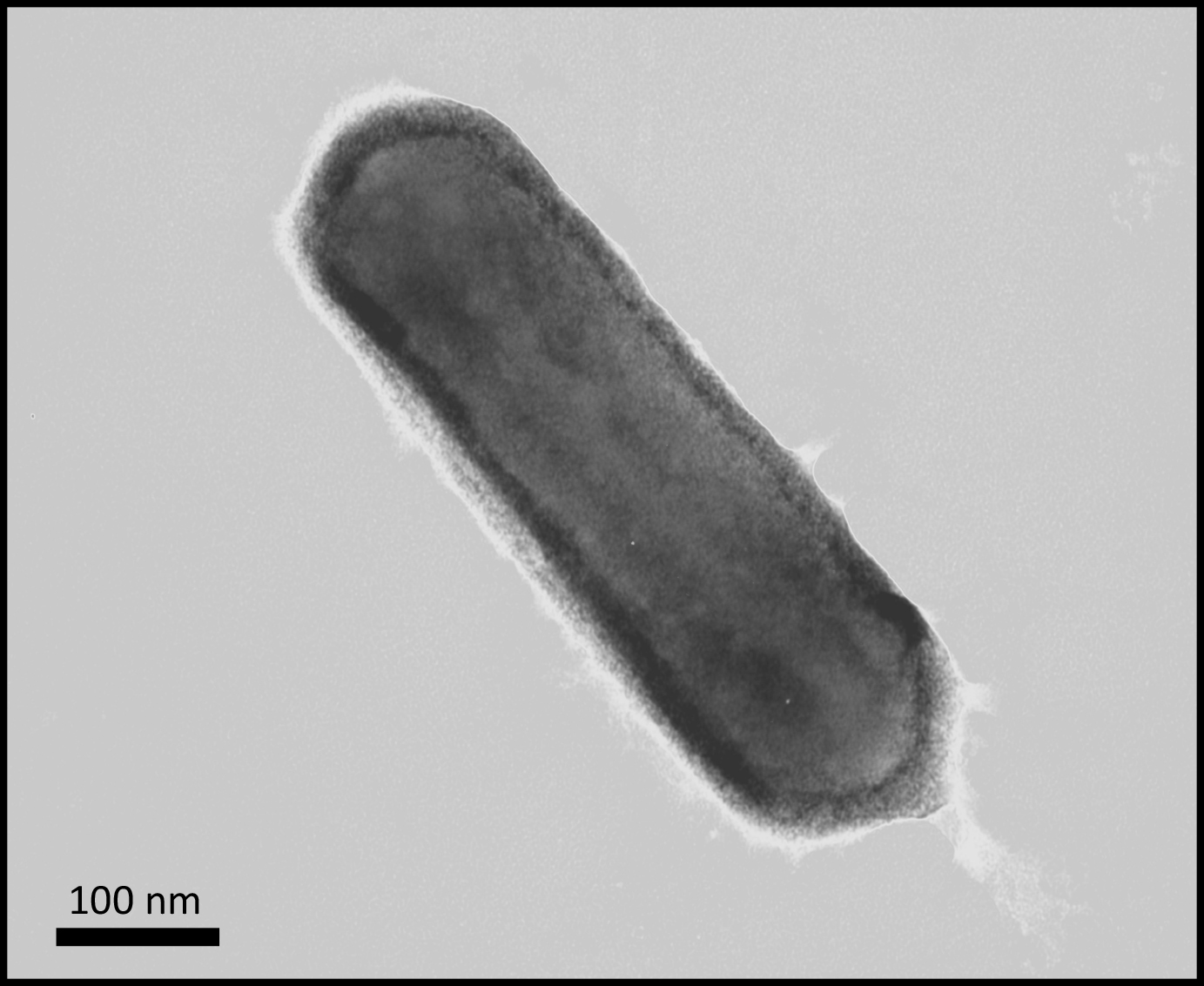 For the first time, researchers from the University of Oldenburg and the Danish Syddansk Universiteit have demonstrated that an archaeon is capable of producing oxygen. This discovery could change the previous view of the marine nitrogen cycle.

Only a few microorganisms are able to produce oxygen in complete darkness. A new member in this exclusive circle is the extremely small unicellular organism Nitrosopumilus maritimus. It is often found in marine regions with very low oxygen concentrations and belongs to the archaea. Alongside eukaryotes, which include humans and animals, and bacteria, these form the third domain into which scientists classify all living organisms on earth.

N. maritimus is one of the ammonia-oxidizing archaea that can convert ammonia to nitrite. Presumably, the organism under investigation uses a previously unknown metabolic pathway to carry out this biochemical process with self-produced oxygen, researchers from the University of Oldenburg and the Syddansk Universiteit in Odense (Denmark) now report in the journal “Science”.

Among others, the Oldenburg marine microbiologist Prof. Dr. Martin Könneke contributed to this observation. He provided the organism N. maritimus and helped plan the experiments, which were carried out in laboratories at Syddansk Universiteit. There, microbiologist and graduate of the University of Oldenburg, Prof. Dr. Beate Kraft, conducts research on the importance of microorganisms for marine matter cycles.

Even before the current discovery, it was known that ammonia-oxidizing archaea – one of the most abundant life forms on the planet – play an important role in the nitrogen cycle. These organisms convert ammonia (NH3) to nitrite (NO2-), starting an important biological process in biomass decomposition called nitrification.

In order to convert ammonia to nitrite, the microorganisms require molecular oxygen. It seemed all the more surprising that these organisms are particularly abundant in waters without oxygen. To solve this puzzle, the researchers set up appropriate cultures with oxygen-depleted water. What they observed was astonishing: after the microbes had used up the last of the oxygen, the oxygen content in the water immediately rose again.

The scientists thus demonstrated for the first time that an archaeon produces molecular oxygen. Previously, this ability had only been observed in organisms of the other two domains. Although N. maritimus does not produce enough oxygen to affect the occurrence on Earth, it does produce slightly more than it needs itself. This could benefit other marine organisms in its immediate environment.

What’s more, in low-oxygen environments, the microbes studied also produce nitrogen. Kraft now wants to study the single-celled organisms further. Her focus is on the observed interplay between oxygen and nitrogen production.

“If this process is widespread in the oceans, we will have to rethink our current understanding of the marine nitrogen cycle.”

Kraft studied at the University of Oldenburg from 2003 to 2009, graduating with a degree in marine environmental science. She wrote her thesis with Könneke in what was then the paleomicrobiology group at the Institute of Chemistry and Biology of the Sea (ICBM). The two stayed in contact over the following years and various professional stations.

Könneke returned to Oldenburg in the summer of 2021 after working for several years at the Center for Marine Environmental Sciences (MARUM) at the University of Bremen. There, he heads the Benthic Microbiology working group at the ICBM and coordinates the nationwide research project “Cultivation of previously uncultured microorganisms from different aquatic habitats”.