The Institution of Chemical Engineers (IChemE) has today formally launched its Knowledge Hub, a virtual library for process engineers to access thousands of resources developed across IChemE.

The Knowledge Hub brings together over 9,000 pieces of technical content in one central location, accessible through a single searchable index.

Featuring information from a broad range of sources, content on the Knowledge Hub includes historic journal papers, incident reports, good practice guides from the IChemE Safety Centre as well as articles from The Chemical Engineer and the Loss Prevention Bulletin.

Viewers can browse by industry, topic, author or date, or alternatively use the handy search bar. With the comprehensive search functionality, this extensive library of IChemE technical information is now available at the click of a button.

“IChemE has historically produced and continues to produce an exceptional amount of technical content helping to inform, advise and provide guidance to chemical and process engineers around the world. The Knowledge Hub is a fantastic resource that enables members and others involved in the chemical engineering profession to access the full extent of this information with just a few clicks of the mouse.

“Over time we will continue to add more and more content to the Knowledge Hub, ensuring that all of IChemE’s technical information and guidance is easily accessible in one place.” 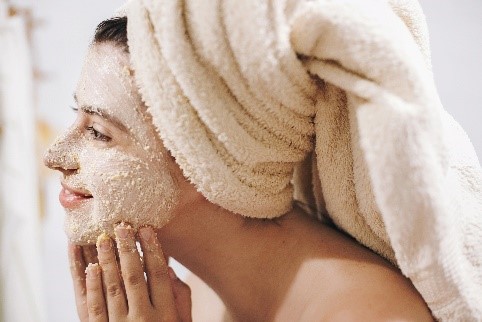 Filling skincare products such as soaps, pastes and scrubs

This year, proper hand washing is one of the big. More than ever, we are aware that hand washing prevents the transmission of many agents that cause infections. While a simple liquid soap is sufficient for normal hand washing, soaps for the industrial sector often have to be enriched with abrasive fillers. Only with such hand washing pastes can heavy soiling such as adhesive residue or motor oil be washed off. Similar abrasive ingredients are also used in cosmetics production for scrubs or waterless soaps.

In addition to the abrasive behavior of these products, they often have a highly viscous fluid characteristic – both challenging properties for dosing technology. Conventional filling systems in the cosmetics industry, such as piston pump fillers, find it difficult to handle these materials. The particles get stuck between the piston and the cylinder – the piston then erodes or wears out quickly.

Those dosing and filling pumps were developed purposely for such types of liquids and pastes. By using the precise endless piston technology, they are even suitable for filling small quantities, for example in stick pack samples.

Due to their high viscosity, the materials must sometimes be heated when dosed, otherwise they will not run cleanly into the target container. The company offers special rotor stator configurations for particularly high temperatures.

In addition to dosing and filling pumps, the ViscoTec portfolio also includes feeding solutions. After production, the product is initially filled into barrels. The actual filling of the final containers usually takes place at a different location. ViscoMT removal solutions are suitable for removal from the barrel. A 2-point pressure control ensures a low-pulsation supply to the filling machine.

Alina Morse, inventor of candy that cleans your teeth, may have already appeared on the cover of Entrepreneur Magazine and given the #1 spot as the fastest growing candy company in America by INC Magazine, but Wednesday it was the compliments bestowed upon her during her appearance on “The Dr. Oz Show” that left her nearly speechless.

“I most treasure the fact that you are building something that is good for America,” said Oz, cardiothoracic surgeon, health expert & bestselling author. “I’m most impressed that you use beet root & turmeric for the coloring [in your candies]. They don’t have to use synthetic materials. You’re good at marketing, a great salesmen, have great packaging, and great development,” said Corcoran, a ‘shark’ investor on ABC’s Shark Tank. “Alina, I’m going to hire you to run my business. I don’t think you need any help whatsoever. You could probably take another business on. This lady [Alina] does not need advice. She could advise me.”

At age seven, while researching ways to create healthy candy she could have all the time, Morse invented Zollipops®, the clean teeth lollipops, and hit shelves in 2014 at age nine. Her Zolli® Candy line (Zollipops, Zolli Drops, Zaffi® Taffy, Zolli Caramelz, Zolli Gumeez, Zolli Ball Popz) is now sold at over 20,000 retailers, including America’s largest, including the #1 retailer, Walmart, the #1 grocer, Kroger, the #1 drug chain, CVS, and the #1 online, Amazon. She also exports to China, Korea and France, while committing 10 percent of profits to support an increase in oral health education in schools by giving 4-MM products through her “Million Smiles Initiative” to help fight America’s most chronic childhood disease – tooth decay. 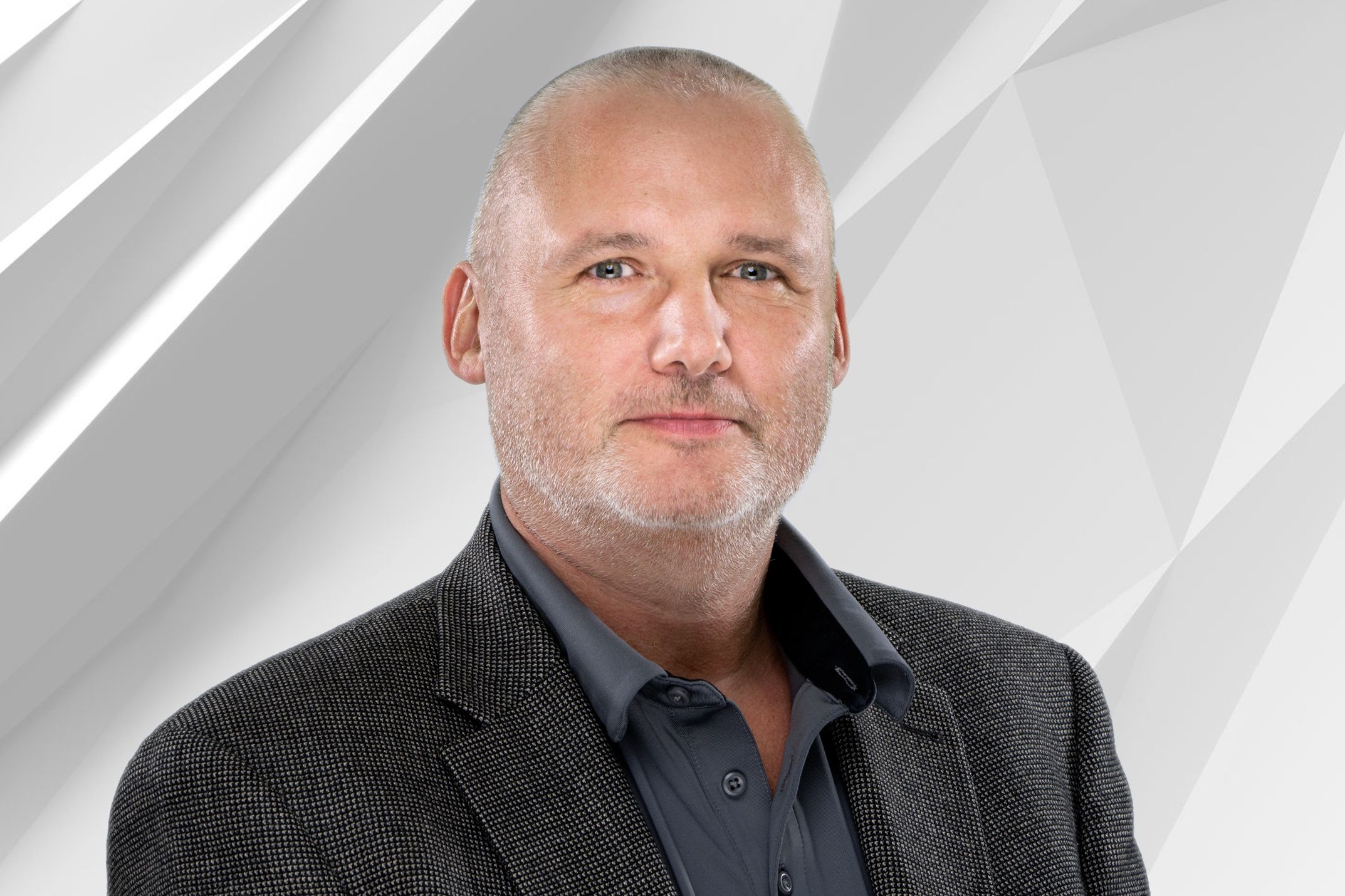 Theis is a 23-year veteran of ABB.  He has deep experience in process and factory automation in Consumer Goods, Pharmaceutical, F&B, Hybrid Industries and Automotive, amongst other segments, with a focus on developing digital services offerings.  He has lived and worked in Europe and Asia and most recently was Asia lead for ABB’s Process Automation Division for Energy Industries, based in Singapore.  He will relocate from Singapore to B&R’s global headquarters in Eggelsberg, Austria.

“I am honoured to have the opportunity to lead ABB’s Machine Automation division and to continue to build on B&R’s customer-focused culture and strong legacy of innovation, together with our management team. I am looking forward to working with the team to write the next chapter of our success story together,”

Theis holds a diploma in Chemical Engineering from the FH Aachen, Germany. He is a German citizen, married and has two children.