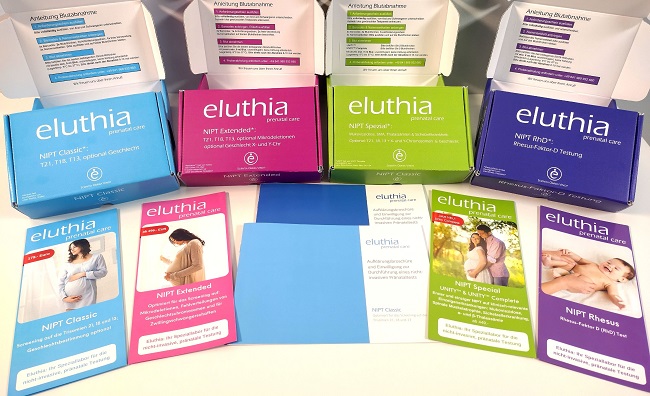 The NIPT Classic has been optimized for testing for trisomies 21, 18 and 13. The test now costs just EUR 179, which is around EUR 50 cheaper than other non-invasive prenatal screening tests (NIPTs) that test for these three trisomies.

The range of tests has been optimized specifically for couples who want more advanced testing, such as that for sex chromosomes or microdeletions (particularly the 22q11.2 microdeletion, DiGeorge syndrome). The test can also provide more information than other tests for couples pregnant with twins. Starting at just EUR 299, the patented SNP technology enables an enormous leap in quality for these questions.

For the first time, it enables non-invasive prenatal testing for the clinically highly relevant single gene disorders cystic fibrosis, spinal muscular atrophy (SMA), sickle cell disease and the thalassemias. One in 225 couples in Germany carries the genetic predispositions that cause one of these diseases in 25% of their children. The panel now costs only EUR 449.

Underlying technologies of the tests

The NIPT Classic, PerkinElmer’s Vanadis Test® has been completely redesigned with the aim of optimizing testing for trisomies 21, 18 and 13. This is achieved by a new procedure based on ‘rolling circle replication’, which analyzes only DNA fragments relevant for testing. For each analysis, an incredible 1.8 million measuring points are evaluated by means of a completely automated laboratory process in the Eluthia laboratory in Gießen. This reduces the number of test failures to well below 0.5%.

The product is optimized for testing for sex chromosomes, the 22q11.2 microdeletion and for twin pregnancies. It provides accurate sex determination that is approximately 1,000 times more accurate than other NIPTs. For testing for the 22q11.2 microdeletion, the test has an excellent positive predictive value of 53%, which is approximately 10 times better than other NIPTs. This has been demonstrated in the multicenter, prospective SMART study of over 20,000 pregnant women. Panorama is the only NIPT that allows maternal mosaics to be filtered out when testing for Turner syndrome, reducing the number of false-positive results. Furthermore, it is the only NIPT that allows determination of whether twins are identical or fraternal; it determines the fetal fraction for both twins separately and determines the fetal sex for each twin separately.

For the first time, the new QCT technology makes it possible to detect tiny single base exchanges, i.e. changes at the molecular level, in order to be able to determine the genetic triggers for certain serious diseases in the fetus as early as the 10th week of pregnancy. The most common form of SMA, for example, leads to the death of affected children after only a few years. Brand new gene therapy drugs that can cure this disease require the earliest possible diagnosis.

To round off the prenatal testing spectrum, Eluthia, also in collaboration with the Zotz|Klimas laboratory, offers a NIPT for testing for rhesus factor D, which has recently become a statutory health insurance benefit in Germany. 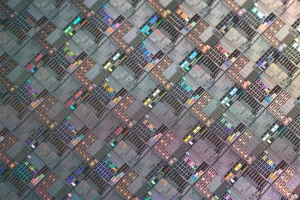